Home Characters in Doubt, Among Us Trilogy

Characters in Doubt, Among Us Trilogy

As this was an interactive process, Doubt was written with the input of the first 10 Truth Seekers (fans) who signed up for their missions.  Get to know the characters  as they were developed.  The first 10 Truth Seekers who registered were assigned a character from the list below.  They were given mini-missions and had the chance to submit their thoughts which were considered for inclusion in chapters.  If you have already read Doubt, you may recognize some of the “missions” from the character page links below. 🙂 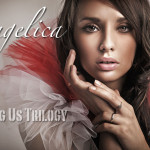 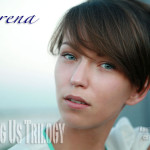 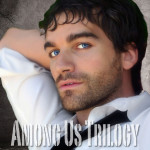 Harry Doubt – Harry Doubt – IT Operations Manager for Global Nation by day. By night he is trying to find his mother who was kidnapped on an assignment by Global Nation in the Middle East. He is the programmer who designed and created “Truth Seekers”, a popular online virtual reality game with over a million players.

Kerim Ilgaz – originally from Istanbul, Turkey. He completed compulsory service in the Turkish army. He was hired by Harry Doubt as a security expert. 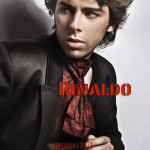 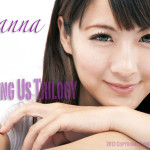 Joanna Chan – IT support at Global Nation, a charitable organization. She takes her online gaming seriously. She appears quiet and naive but her looks are deceiving. 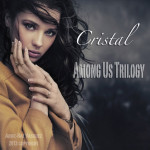 Cristal Hernandez – rising star in the programming department at Global Nation. She graduated with honours and was the most sought after graduate in her class. She is addicted to her online games. She is a non-believer. 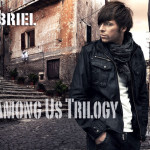 Gabriel Radic strengths and talents are long distance running, blending in, and persuasion.

He is seeking the truth behind the disappearance of his family and their fortune. 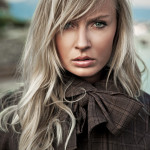 Jenna Adams – freelance reporter Press TV. She chases her stories and will do anything to get it first. Her goal is to anchor a major news station by her mid-thirties.