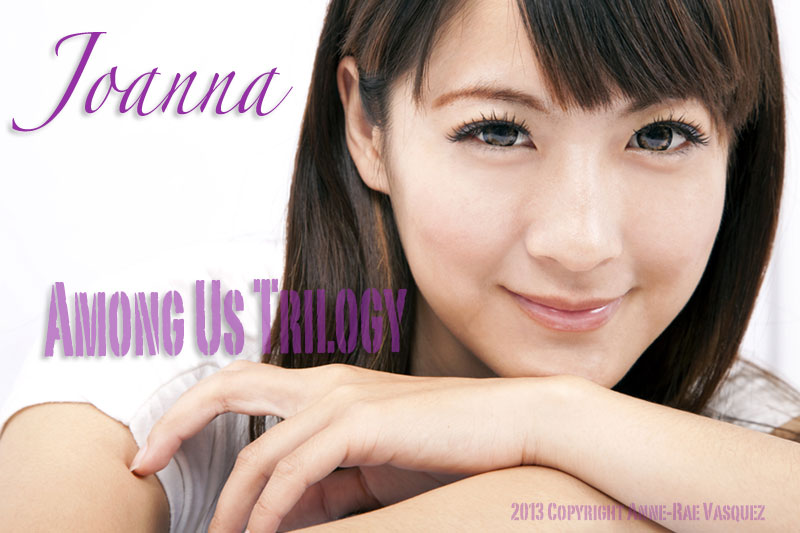 Joanna Chan – IT support at Global Nation, a charitable organization. She takes her online gaming seriously. She has the most weapons and treasures in the alternate reality game called Truth Seekers. She appears quiet and naive but her looks are deceiving.
Talents: Deception (appears sweet but has a dark side), Empathetic (willingness to help others), Integrity (values/ethics but has a very bad temperament to those that cross her).
Appearance: 5’8, Asian/Irish decent, female, long dark-brown hair, glasses (which she removes for photos), slim build
Seeking truth: Father’s disappearance
This page is Joanna’s diary journal where she writes her thoughts, ideas, theories and notes.
Attention:  Here are your mission details.
Deadline:  March 2

Details:
Harry Doubt (me) has contacted you within the Truth Seekers alternate reality game private messaging.

“Joanna, at 2 pm, let’s meet at the coffee shop. Not the one inside Global Nation.  The one across the street.  Cristal hacked into the database and found some information that might help Gabriel and you  find out what happened to the disappearance of your family members. Meet me and I’ll show you the files.
You and Cristal can work together to decode all the encrypted data. But we can talk more when we see each other.” — Harry

Joanna hurries to the coffee shop at 2 pm.  She loved it when she was included in one of the Truth Seeker’s missions.  She often was left out of them with Cristal being the top person Harry goes to when he needed something.
Harry Doubt was the icon of alternate reality game creators and the underground guru for all gamers who looked up to him.  Joanna, who had been playing obsessively on Truth Seekers every night,  took  the job at Global Nation (GN) when Harry sent out the following message via the Truth Seeker private message system.  In the obscure and cryptic private message, he had written:

“Looking for a real Truth Seeker mission? Only inviting 5 of the top gamers here.  You’ll get to work closely with me on missions which are yet to be disclosed.”

Joanna didn’t think twice. She gave her pencil-nosed manager at her dead end job at the community college in Vancouver 2 week’s notice and bought a one way ticket to New York city.   Harry was the manager for the IT department and he made sure all the hiring paperwork was taken care of. He even found an apartment for her to live in and paid one year of the lease up front.   She couldn’t believe that she was going to meet the Harry Doubt that she heard so much about in the discussion forums.
Now having worked for eight months at Global Nation (GN), she only saw Harry when it was  a GN work related matter.  Often the Truth Seeker assignments or missions he gave her were via private message (PM) or email.  The last time she spoke to him personally was when he had a mission that involved Cristal, and Gabriel.  Even for that brief instance, he basically explained what he wanted the team to do and then appointed Cristal as the lead on the mission.  It was always Cristal who met with Harry to brainstorm ideas. Sometimes Gabriel would be invited on those overnight sessions but for some reason Joanna was always kept out of the loop.
Not this time. Harry personally invited her for this mission.  And knowing that it could help solve the mystery around the disappearance of her own father made it even more attractive.
Joanna hurries over to the coffee shop five minutes before 2 pm. She can see Harry through the store window.  He is wearing his brown sport jacket, white t-shirt and black jeans.  He has his laptop open on top of the table and he is busy typing .  The coffee shop is fairly quiet but he doesn’t even notice her when she comes up to him and stands in front of his table.

Without looking up, Harry motions for her to sit down across from him.

Great, glad you’re here. I have Cristal and Kerim on Skype.  We’ll have a skype session to discuss our next mission.

*Surprised by the news, she frowns, sits down and replies:

She takes a moment to gather her thoughts, stares at Harry while waiting for her rapid heartbeat to slowdown from the adrenaline of seeing him. Thinks to herself ,

This is strike one. I never get to be a mission lead.

Joanna always took into account of what people said . Promises, small talk, agreements, random chats. You name it, she was capable of recalling  the time, date and conversation details . Some may consider it a petty talent but she considered it a skill to protect herself. In her mind, she always had a list of potential consequences. Especially, those that crossed her.
Harry, unfazed by her presence begins the discussion by acknowledging the members and debriefs the team on the mission and the news on how Global Nation may be tied in the disappearance of Gabriel’s family and her father.

The data files can only prove that your father and Gabriel’s family’s disappearance is tied to Global Nation in some way. There is too much data to decode. Nobody has the programming skills to do this but you and Cristal.

Her disappointment somewhat simmered, she consumes the information. How could Global Nation be involved? She begins reflecting on when she first started at Global Nation.
Her thoughts are interrupted when Harry calls her name.

Joanna. Do you understand your tasks at hand?

She smirks to acknowledge but Harry’s eyes have not left the screen.  Before she can respond,  he repeats her mission tasks.
Decoding the data won’t be an easy task but she has always thrived on solving puzzles and never thought of taking the easy road to accomplish a task.  Ever since she was a child, she was always considered a top member of her class.  She has taken pride in maintaining that stature. Even now,  she is considered one of the elite programmers in the group. Albeit, Harry mentioned Cristal as the other. Working with Cristal will be interesting.

Congratulations for a successful first mission!

* Congratulations to JL for her completing the mission for Joanna successfully!  Her contribution will be weaved into the chapter in the book.  She will be given acknowledgement on the Acknowledgement page in the novel once it is published.   She will now advance to Mission #2.