When Amazon switched the Kindle edition of Doubt to free yesterday, we were a bit surprised. We did not submit Doubt into the KDP Select program so we weren’t sure what to think.  However, throughout the day yesterday we watched as the Free Downloads grew and the book climbed to #5 in the Amazon Best Seller Free list for Post Apocalyptic and overall #455 in all free Kindle books.

This morning, the book was no longer free and another interesting thing happened.  The # of paid copies started to grow and now for the first time ever, Doubt (book 1 of Among Us Trilogy) is on the Amazon Best Seller lists in the Kindle store.  We are very happy for the “glitch” or someone among us has done some extra super duper promotion for us. Thank you everyone for your support.

Not sure how it happened but for some reason Amazon is listing Doubt (book 1 of Among Us Trilogy) for free today.  It has risen up the Amazon Best Seller list quite rapidly. 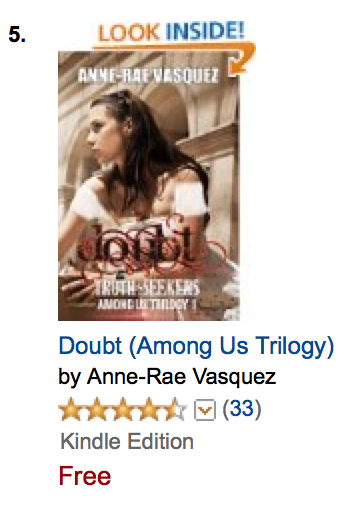 Just a note for those who have already read Doubt, this is a second edition. The author made updates based on fan’s feedback and reviews.

Get your Kindle copy now! 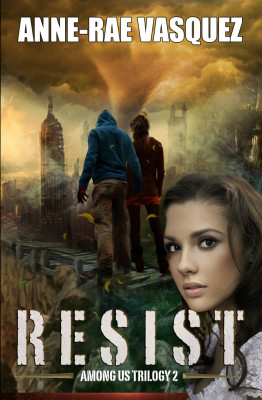 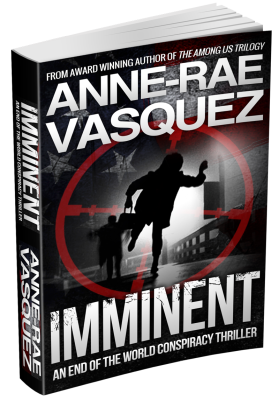