Home Posts tagged "among us"

Due to popular requests… many Beta Readers have been asking to see what the Truth Seekers game looks like. Here is a video of what the original Truth Seekers Game looked like before the ownership changed hands. Due to signed non-disclosure agreements, details of the sale cannot be revealed. Original…

*At 17, Harry Doubt created and developed a virtual online game called Truth Seekers which was bought out by Google and renamed into “Ingress”.

Harry still has a different version which he kept for himself and a select one hundred players whom he calls his closest friends. The game is secret and inaccessible outside his network. It runs under the radar and on a special interranet which is only shared on secret servers around the world not open to the public and the government is unaware of its existence.

Since we want to keep it classified, watch the following video to see how Google’s version of Truth Seekers works:

This world around you is not what it seems. Our future is at stake, and you must choose a side. — published on Google’s Youtube page

*Note:  this page is fictional and for entertainment purposes only. The content is part of the Among Us Trilogy book series.  All characters, events on this page are fictional and not related to any living person or actual event. 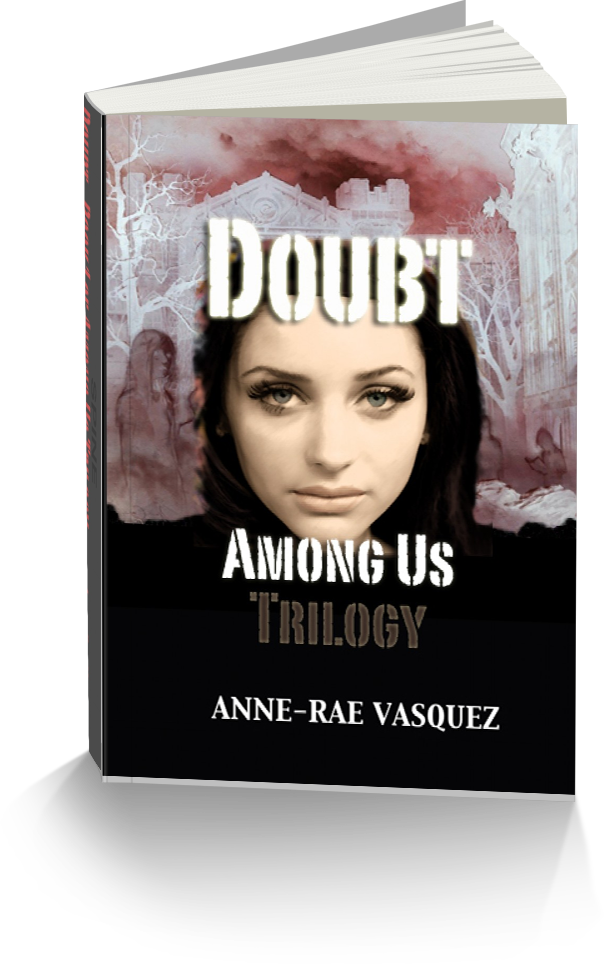 Doubt is Book 1 of the  Among Us Trilogy.  Among Us is a book series which delves into the world of the super natural and how it intersects with the every day lives of seemingly ordinary people as catastrophic events on Earth lead to the end of times.  Among Us…