Home Dare to read sample chapters of Among Us Trilogy

Dare to read sample chapters of Among Us Trilogy

Heard the hype but not sure if this book is for you… no problem. Read a sample and decide for yourself. 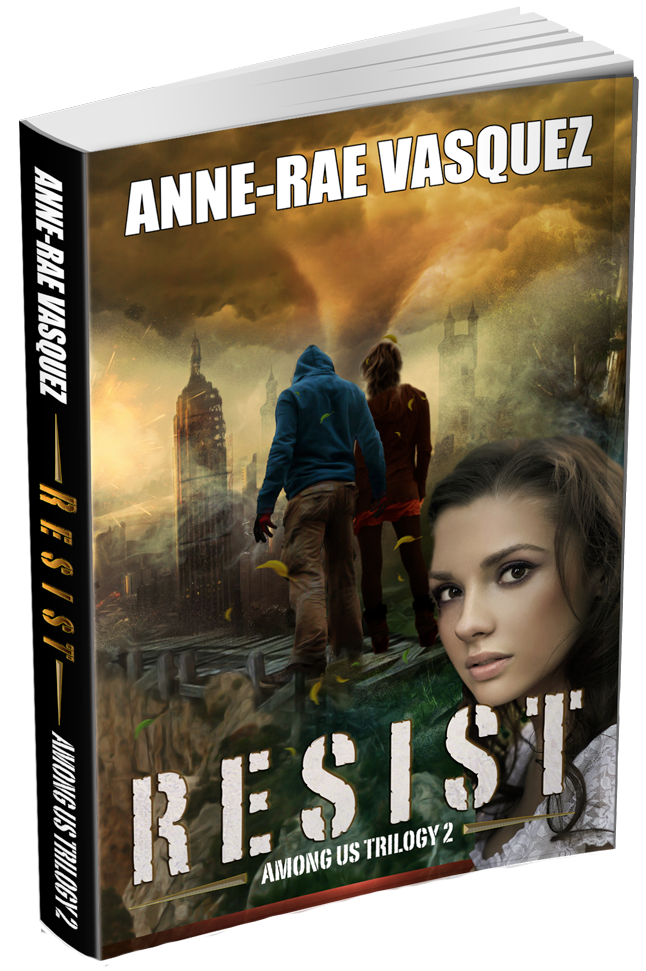 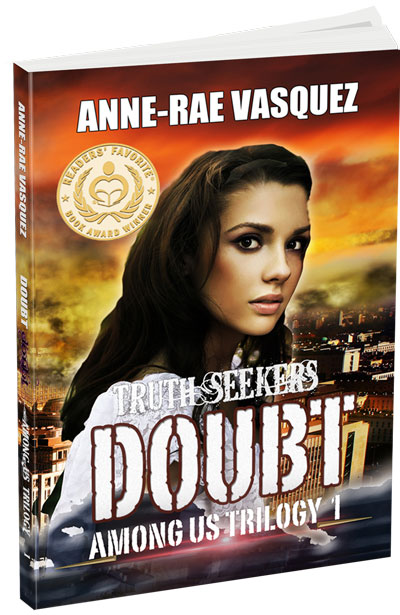 The Among Us Trilogy mashes fringe science, corporate espionage and paranormal encounters to catapult you into an out-of-this-world experience.

“Doubt” is a fast paced story where Harry Doubt online gamer and creator of the Truth Seekers game takes his game offline to search for who or what is behind the disappearances of his mother and his friends’ loved ones. Cristal, his top gamer and best friend, begins to question the reality of the world they live in. When they get closer to the truth, they uncover supernatural forces living among them.

Fans of pre-apocalytpic paranormal thrillers or young adult fantasy readers along with tech and gamer geeks will enjoy reading “Doubt”, book 1 of the “Among Us Trilogy”. You don’t have to be a gamer to like the story. Throw in time travel, paranormal events makes “Doubt” a fun read.

Doubt – Among Us Trilogy fans

Anne-Rae Vasquez tackles many creative projects as the producer and creator of Fiction Frenzy TV web series, freelance journalist for Digital Journal.com, author, film maker and web design programmer. Her latest novel series the Among Us Trilogy is a Gold Winner in the Readers’ Favorite Book Awards 2014 and her latest works, Resist, the second book in the Among Us Trilogy series and Imminent – a spin-off stand alone novel of the same series were released in November 2014. Her other works include: the novel and screenplay for the award winning feature film and web series Almost a Turkish Soap Opera, Salha’s Secrets to Middle Eastern Cooking Cookbook Volume 1, Gathering Dust – a collection of poems, and Teach Yourself Great Web Design in a Week, published by Sams.net (a division of Macmillan Publishing). Almost a Turkish Soap Opera was her feature screenplay and film directorial debut. Anne-Rae Vasquez is available for interview.
❀ღ✿•*¨`*•.¸(`v´)¸.•*¨`*•✿.ℒℴѵℯ. ✿•*¨`*•.¸(`v´)¸.•´*¨`*•✿ღ❀