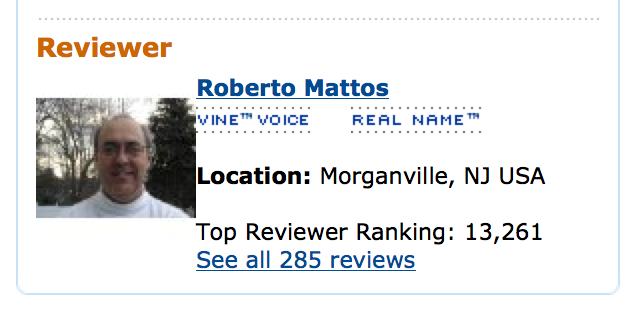 All of us at Truth Seekers Headquarters were thrilled to be featured and reviewed by Roberto Mattos, an Amazon Vine Voice top reviewer.  Here is an excerpt of his review of Doubt:

“This is a very well written book, directed to the young adult audience, but that any reader that is looking for spending some hours entertained will enjoy very much this reading. The plot is simple to follow. Harry and Cristal just earned their PhD’s and went to work together for a company named GN (Global Nation). Harry is a young and brilliant programmer, son of a famous quantum physicist (Aaron) that died during an after-work dinner party. His father had some strong theories on how time travel was doable. His partner in business (Dr. Saeed) was also a famous experimental scientist. His mother (Bina) disappeared while volunteering on a peacekeeping mission in Palestine.

Harry developed a game named Truth Seekers and he started hiring to work for him all the best programmers and game players he could find. They all had a mission to find out what was behind the scenes on certain mysterious events. And with the development of the story we learn that some members of this team have some special abilities that are not completely natural. Cristal is capable of produce earthquakes, although she is afraid of her powers and is not sure how they work or how she can control them. During a moment she was upset, she caused a major earthquake that was sensed in many different cities in the world. Kerim, her boyfriend, is capable of reading her mind. And things are not what they look like. They find some portals that could be entrances for wormholes for time travelling and they go to Israel to research one of those portals. But not everybody in Harry’s team knows what is going on and which his motivations to create his missions are. He wants to look for his father and mother.

Mystery and intrigue cause turbulence on the relationship among the members of Harry’s team. And during a persecution from the Israeli Secret Service to capture Kerim, some details about his nature are revealed.

This is a very good start to a trilogy that promises to be very exciting.
This book was written by Anne-Rae Vasquez and I received a copy for reviewing from Inkspand and I was not requested to write a positive review. Opinion expressed here is my own.” – Roberto Mattos, Amazon reviewer and blogger

See the review on Amazon