Nirvana and Cat Stevens – Rock and Roll Hall of Fame

Truth Seekers celebrate Rock and Roll Hall of Fame inductees Nirvana and Cat Stevens by giving them honorary Truth Seekers status.  Both their music though very different have both left an imprint on generations of young and old alike, writing and playing their own songs. We honour their creativity and hope their music will play on for future generations to come.

“For once … I’m speechless. From the basements, to the dingy clubs, to the broken down vans, to … the Rock and Roll Hall of Fame,” former Nirvana drummer Dave Grohl, now the frontman for Foo Fighters, said in a statement Tuesday.

“I’d like to thank the committee not only for this induction, but also for recognizing Nirvana for what we were: pure rock and roll.”

“Thank you most of all to Kurt Cobain,” bassist Krist Novoselic said in the statement issued on behalf of Nirvana. “And to everyone who’s kept rock music going strong for 60 years and counting.” –  CBC article 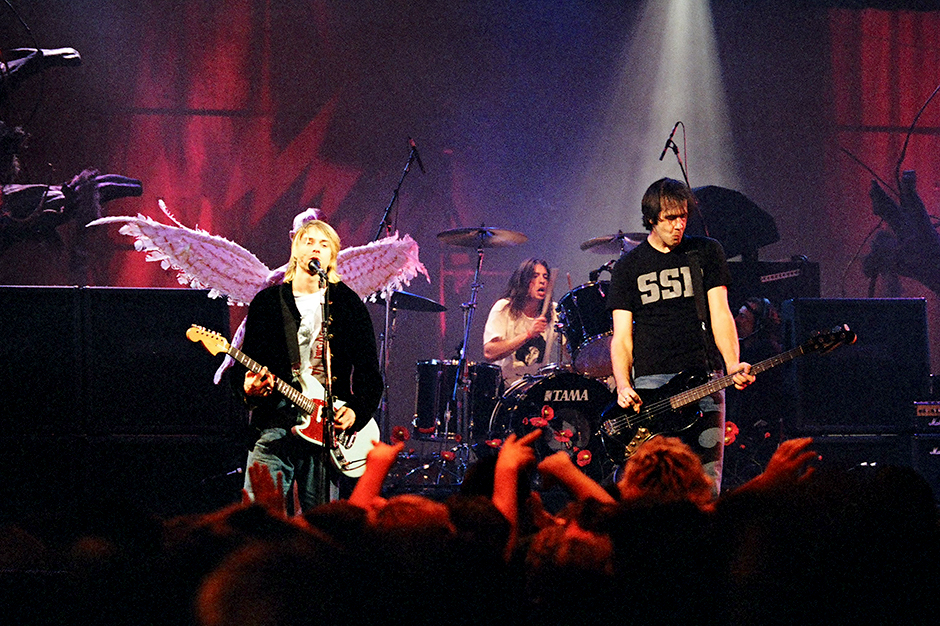 Here is an excerpt from the Digital Journal article:

Digital Journal was on hand to film The Raindance Book Festival which provided a platform for the new book release launches for three authors: Mary Laudien, author of Frenchie Diva; Mauro Azzano, author of The Dead Don’t Dream; and Anne-Rae Vasquez, author of Doubt, book 1 of the Among Us Trilogy.

The event was UStreamed to fans all over the world, a first for us and a great success. Doubt debut release on the same day of the book launch at Raindance Book Festival put it as #6 in the Amazon Best Seller list in the Fiction/ Metaphysical & Visionary category and #26 in the Urban Fantasy/ Paranormal category.

Author of Doubt, Among Us Trilogy is launched at Raindance Book Festival photo credit Gabriel Lascu