Your free book is waiting … 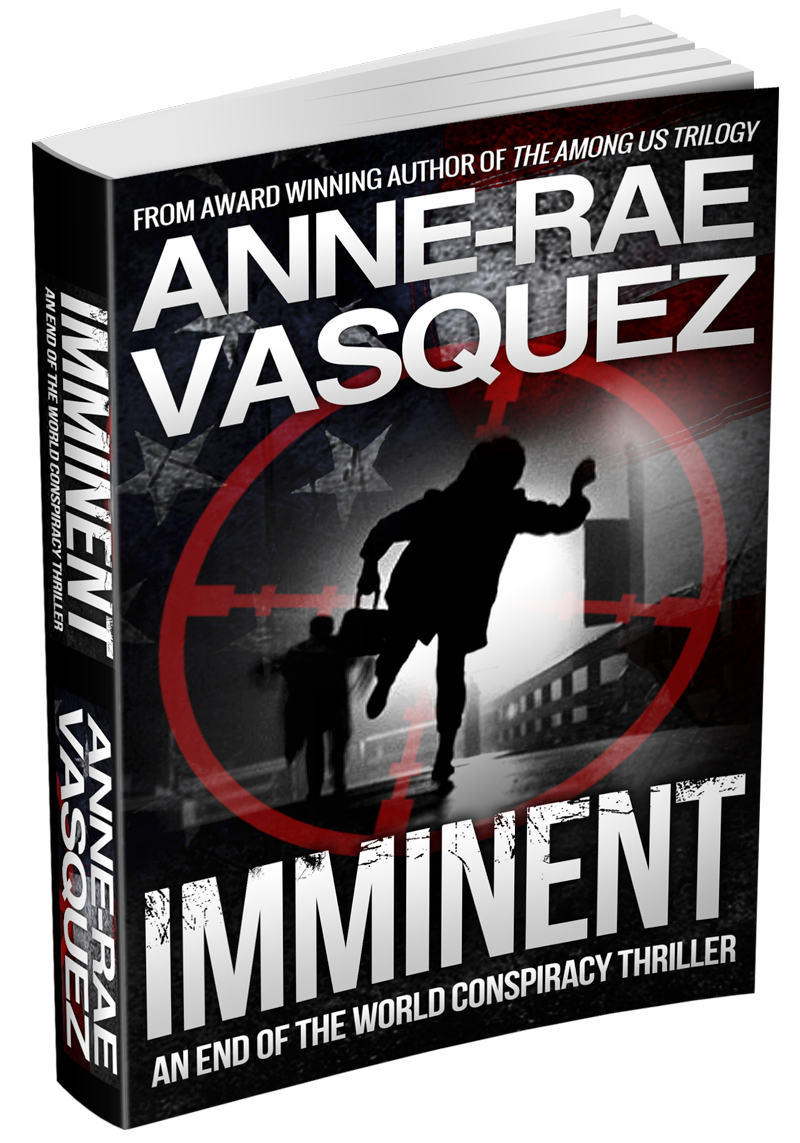 In the USA, a new president is elected. A tough republican who vows to bring America back to the status of First World super power. He promises to bring tough measures for a full recovery of the economy. Everyone is asked to be numbered in order to coordinate food and services to the people. Those refusing to be numbered are sought out by the government, captured, brainwashed and/or arrested. Is this the end of the world? Are the predictions in the Book of Revelations coming true?
Get your free book